This is a joint statement issued by the Kamra tal-Periti (KTP), Din l-Art Helwa (DLH) and Flimkien ghall-Ambjent Ahjar (FAA). 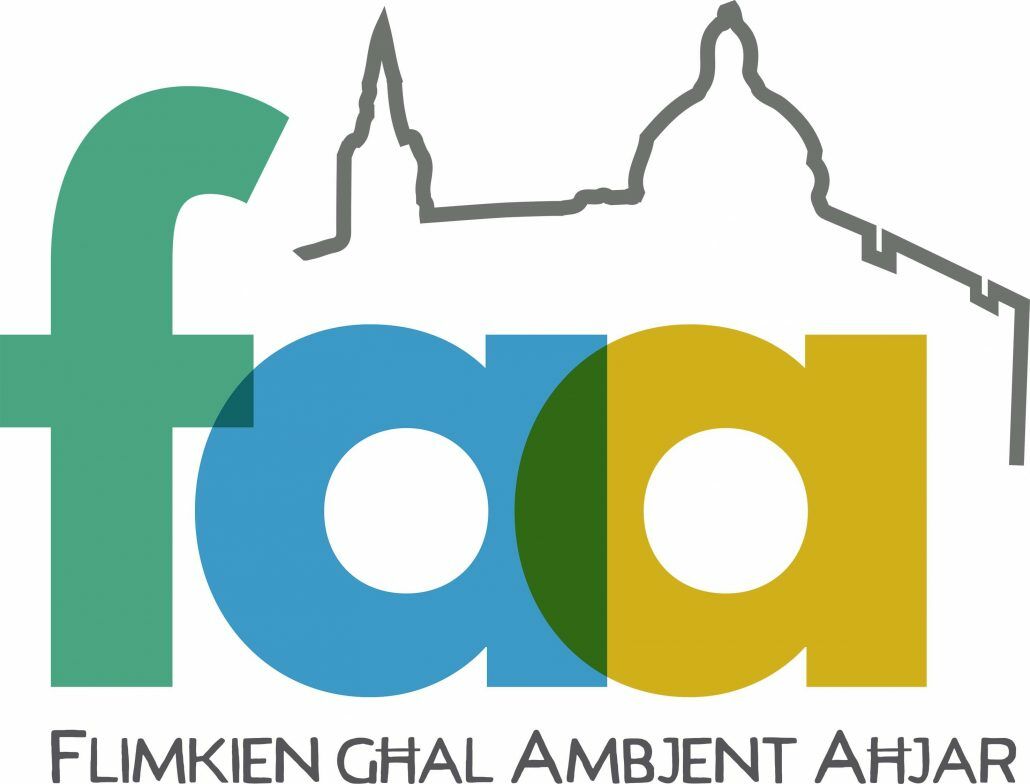 Reference is made to the Planning Authority statement, with respect to the ex Sea Malta (ex NAAFI) building, wherein it claimed to have a report which states that the condition of the building was such that it posed a danger to the operation of the Port. The Planning Authority is invited to publish this report, so as to assure us that, in accordance with the requirements of  Legal Notice 258 of 2002, demolition was “to the minimum emergency works required to remove the source of danger, until any required permission for more lasting interventions is obtained”. The Planning Authority is also invited to confirm that the structural appraisal was carried out by a professional “appointed by the Authority”. Finally, can the Planning Authority explain how it was satisfied that the proposed remedial works (demolition) did not “affect the integrity of (the) historic, listed or scheduled building”?

The point of contention here is not about the condition of the foundations but about whether the emergency Removal of Danger procedure could be legally used to demolish a building, hence circumventing the normal due processes of consultations and approvals. The Kamra tal-Periti reiterates that the main reason for advocating demolition in the report commissioned by EneMalta in September 2017, used to justify the application to demolish, did not say the structure was dangerous but that it was not “financially feasible” to repair. If financial feasibility starts to become a justification for accelerated demolition approvals, we will have an even more serious problem on our hands than we currently have. 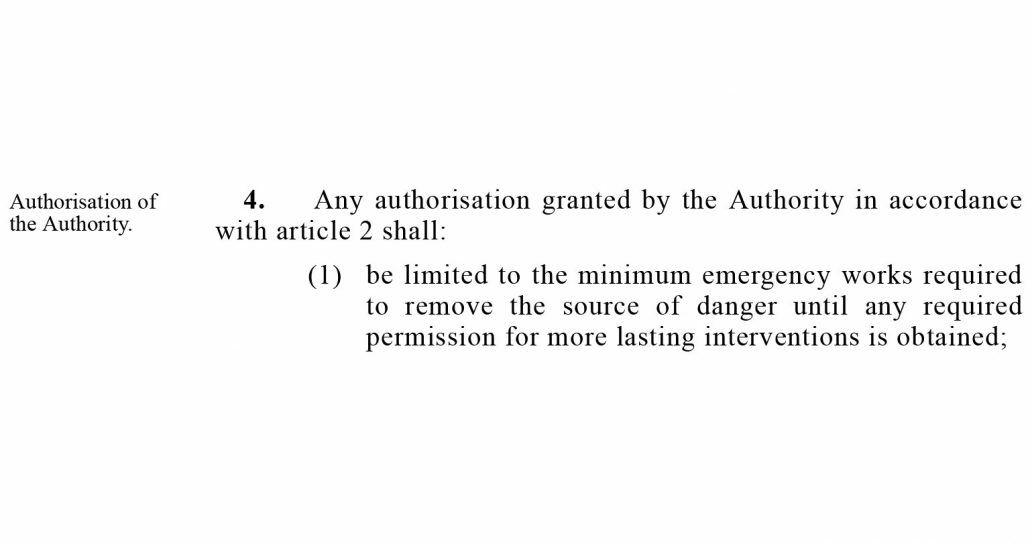 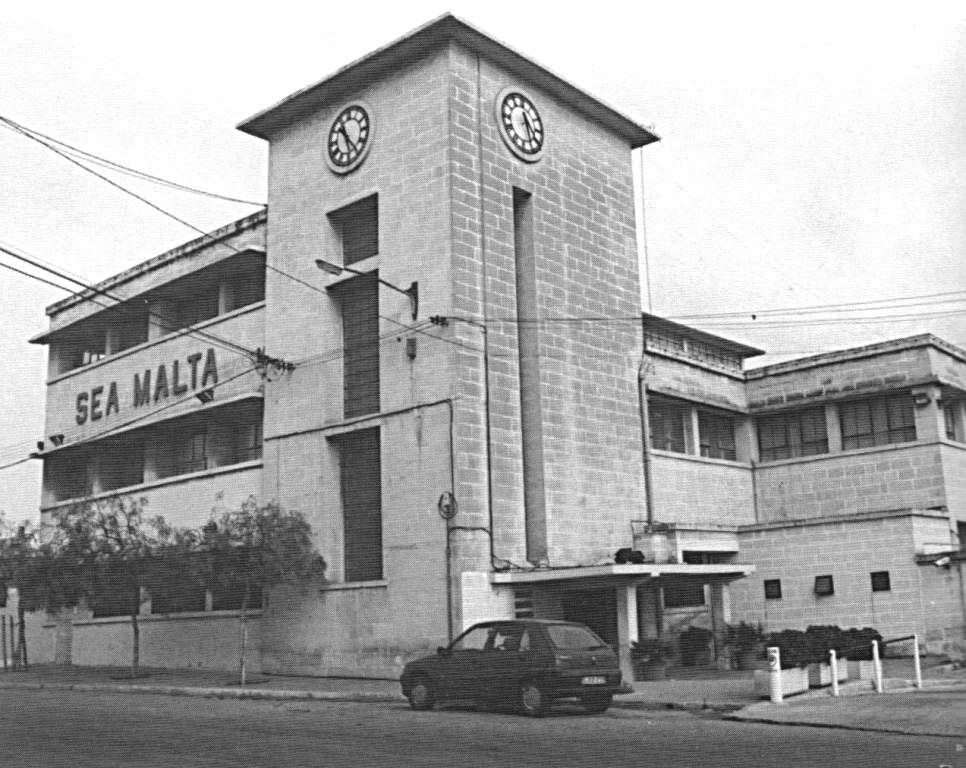 KTP writes to PS Chris Agius about outstanding matters related to the PA
%d bloggers like this:
Scroll to top