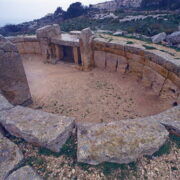 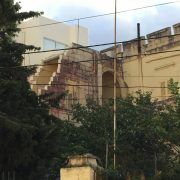 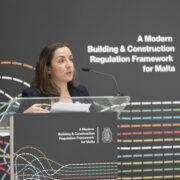 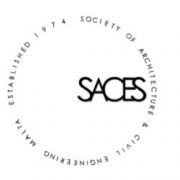 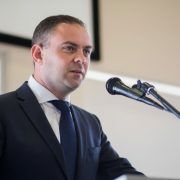 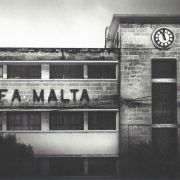 PR 06/16 | Chamber representation on Lands Authority Board of Governors